Posted on September 1, 2017 by Ritesh Pothan

The new standard specifications will come into force on the expiry of one year from the date of their publication in the Official Gazette, 30 August 2017 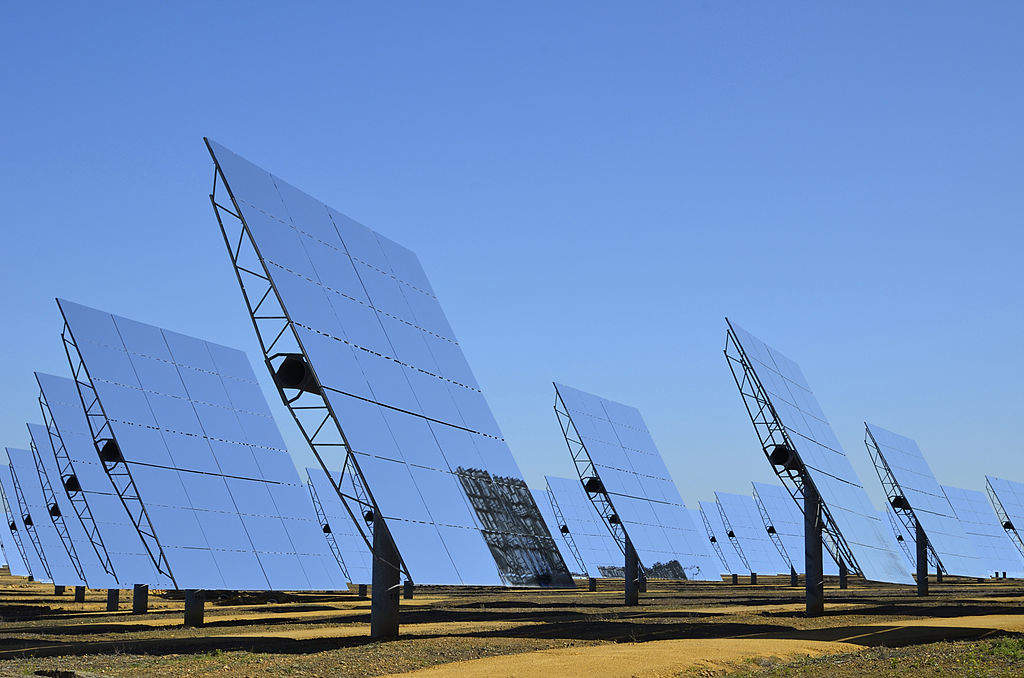 New Delhi: India’s Ministry of New and Renewable Energy (MNRE) has issued an order for new set of standard specifications for solar Photo-Voltaic (PV) modules which will come into force after one year from the date of their notification on Wednesday.

”This Order may be called the Solar Photovoltaics, Systems, Devices and Components Goods (Requirements for Compulsory Registration) Order, 2017. It shall come into force on the expiry of one year from the date of its publication in the Official Gazette,” the ministry’s notification said.

As per the order, under the Bureau of Indian Standards (BIS) Act of 1986, any manufacturer who manufactures, stores for sale, sells or distributes solar photovoltaics systems, devices or components will make an application to the bureau for obtaining registration for use of the ‘standard mark’ in respect of the Indian standard.

“No person shall by himself, or through any person on his behalf, manufacture or store for sale, import, sell or distribute goods which do not conform to the specified standard and do not bear the standard mark as notified by the bureau,” the notification said. It added that nothing in the order will apply in relation to manufacture of goods meant for export.

It further noted that unclaimed consignment of such goods will be deformed and disposed of as scrap by any department or agency authorised by MNRE. As per the order, sample of the modules of the registered user will be drawn from his manufacturing unit or from the market by the ministry or the authorised person for ascertaining whether they conform to the specified standard.

“The samples shall be drawn at least once in two years for a product or series of products covered under the scope of registration granted,” the notification said, adding that the location and the product to be picked up shall be selected at random.

Ritesh Pothan, is an accomplished speaker and visionary in the Solar Energy space in India. Ritesh is from an Engineering Background with a Master’s Degree in Technology and had spent more than a decade as the Infrastructure Head for a public limited company with the last 9 years dedicated to Solar and Renewable Energy. He also runs the 2 largest India focused renewable energy groups on LinkedIn - Solar - India and Renewables - India
View all posts by Ritesh Pothan →
This entry was posted in Cells & Modules, Crystalline, Government, MNRE, PV, Renewables, Solar and tagged BIS, environment, mnre, Renewable Energy, Solar India, Solar Manufacturing, Solar Power, Solar PV, Solar PV Standard. Bookmark the permalink.