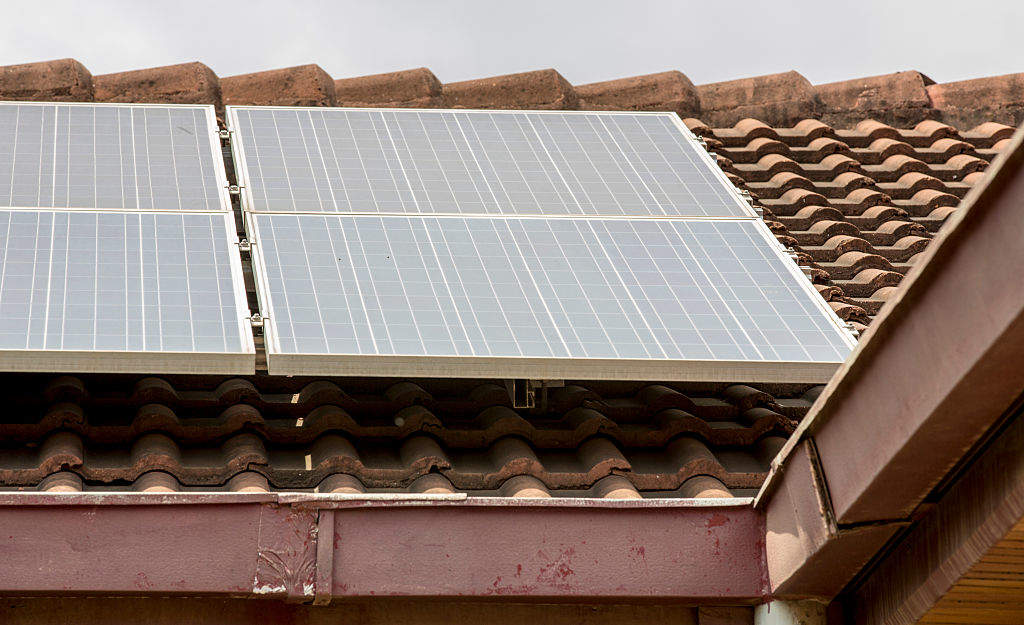 The association put its demand during a public hearing called by the Directorate General of Trade Remedies (DGTR), under the commerce ministry, on the issue on Tuesday. The directorate heard different sections of solar energy sector on safeguard duty investigation of solar cells.

“According to the ISMA data submitted to the DGTR, the injury from solar imports is to the tune of 95 per cent and therefore ISMA sought the proportionate safeguard duty on the solar equipment imports,” ISMA Coordinator Dhruv Sharma said.

Sharma expressed hope that a decision would be taken by the authority by the middle of next month. The parties will submit their written submission tomorrow on which rebuttal can be submitted by July 2. Thus, a decision can be expected by middle of July.

However, according to Solar Power Developer Association, the imposition of safeguard duty can jeopardise India’s ambitious target of having 100 GW by 2022 as it would directly impact 25 GW capacity which either tendered or being tendered.

The ISMA in its submission has stated that India is missing out on a multi-billion opportunity for the country by allowing import of inputs from countries such as China, Taiwan and Malaysia.

“India is estimated to add capacity of 9,000 MW solar power in 2018. This means India will give away market opportunity worth Rs 21,500 crore to China, Taiwan or Malaysia at the cost of interests and employment of national capital and labour,” it said.

Imports of the cells from these countries account for more than 90 per cent of the total inbound shipments in the country.

Ritesh Pothan, is an accomplished speaker and visionary in the Solar Energy space in India. Ritesh is from an Engineering Background with a Master’s Degree in Technology and had spent more than a decade as the Infrastructure Head for a public limited company with the last 9 years dedicated to Solar and Renewable Energy. He also runs the 2 largest India focused renewable energy groups on LinkedIn - Solar - India and Renewables - India
View all posts by Ritesh Pothan →
This entry was posted in Anti Dumping Duty, Cells & Modules, Crystalline, Government, Policy, PV, Renewables, Solar Policy, Solar PV and tagged India, Photovoltaic Cells, Photovoltaic system, Safeguard Duty, Solar India, Solar PV. Bookmark the permalink.