After Fukushima Disaster, Advocates Argue Only Safe Nuclear Power Is None At All

Ritesh: If Japan, a quality conscious nation can’t deal with a natural disaster, Indian Nuclear Power Plants touted as a resolution for Indian Energy woes are a disaster just waiting to happen. Disposal of Nuclear waste is another area which will could Bhopal like scenarios as well. Renewable Energy is the only way forward for our nation! 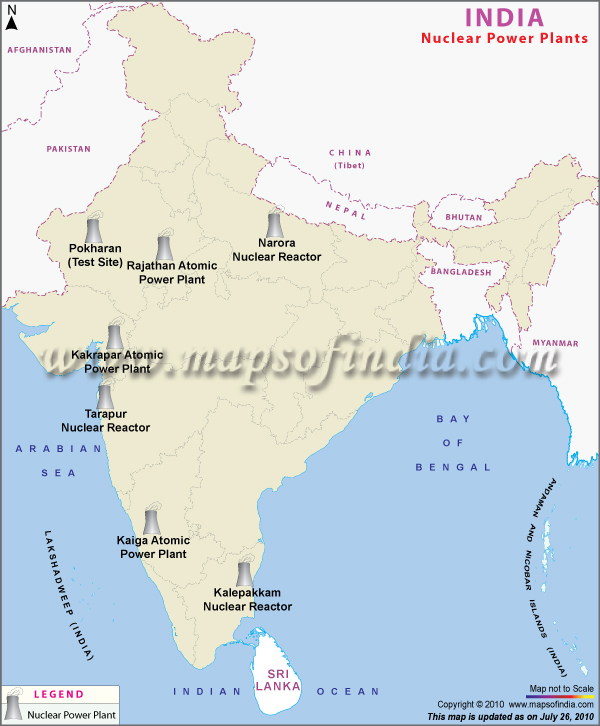 What lessons should Americans learn from the continuing disaster surrounding the crippled Fukushima nuclear facility in Japan? A panel of experts, diplomats and activists came together Tuesday to argue their case for an end to the controversial energy source, or improved safety measures at the very least, and to express their concerns about potential causes for a similar meltdown stateside.

The shuttered Fukushima Daiichi nuclear plant has been an ongoing source ofradioactive leaks since March 2011, when the region was hit with an 8.9-magnitude earthquake and a resultant tsunami. Nuclear regulators formally announced widespread leakage this August, and officials have sharply criticized the apparent months-long delay in response. TEPCO, the energy company that operates the reactor, has asked for international assistance to control the spills after announcing plans to build a subterranean ice wall to contain contaminated water. Meanwhile, the leaks persist.

Kan, who was in office during the disaster, had harsh words for the nuclear technology he once supported.

“My position before March 11 was that as long as we make sure that it’s safely operated, nuclear power plants can be operated and should be operated,” he said through an interpreter. “However, after experiencing the disaster of March 11, I changed my thinking 180 degrees completely. We do have accidents … and sometimes hundreds of people die in an accident. But there’s no other accident that would affect 50 million people — maybe a war — but there’s no other accident so tragic.”

Kan went on to detail the Japanese response to the tsunami and meltdown, and the government’s plan to shut down other nuclear facilities. He praised a similar effort in Germany and the revolutionary steps that country has taken toward alternative energy independence.

“If humanity really worked together, we could generate all of our energy through renewable energy. I firmly believe that,” Kan said.

There are currently 65 operational nuclear plants in the U.S., which produce about 20 percent of all power generated in the country. However, only 37 percent of Americans think the U.S. should put more emphasis on the energy source.

Jaczko, who was NRC chairman at the time of the meltdown, criticized the commission’s response to the crisis. He said the events in Japan were largely cast as something “that could never happen here,” and that both the industry and regulators pressed on without re-evaluating U.S. nuclear safety standards.

“It is unthinkable to me that, at that time, there was such a pressure to move forward, and there was almost no hesitation on the part of the nuclear industry to say, ‘Let’s take a pause … let’s make our plant safer,'” he said.

“We should be thinking of this next generation of plants,” Jaczko said. “Why would we not challenge ourselves to think about nuclear power in a way that doesn’t present these kinds of challenges, that doesn’t present challenges for severe accidents? Why is it that we continue to move forward with a technology that has all of these weaknesses?”

Nader, an ardent anti-nuclear activist, went further, urging those in attendance to rally against New York’s controversial Indian Point nuclear facility, which lies just 35 miles north of New York City. He called for the immediate shut down of the reactor, and said the state should shift to another temporary energy source, “even fossil fuel.”

That message was clearly summed up in the closing statement of Kan’s speech:

“There is only one way to eliminate accidents,” he said, “which is to get rid of all nuclear power plants.”