One of our readers recently passed along a couple of very interesting charts about nuclear energy as well as the nuclear energy report from which they came. The report, World Nuclear Report 2013, is well worth a more careful look, but for those who just love some interesting charts, here are the two that our ever-alert reader shared as well as a few more I pulled out: 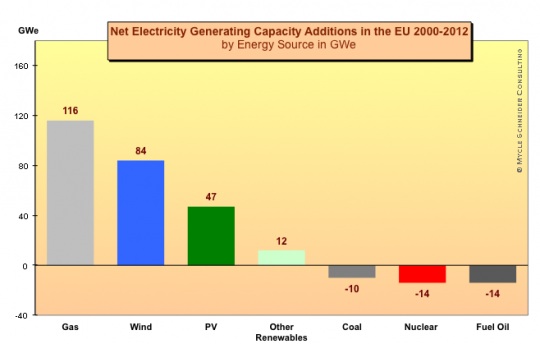 Note: The bubble size is equivalent to the number of units started up in the given year. Data Sources: MSC based on IAEA-PRIS 2013