Southeast Asia needs to go all in on the renewables revolution 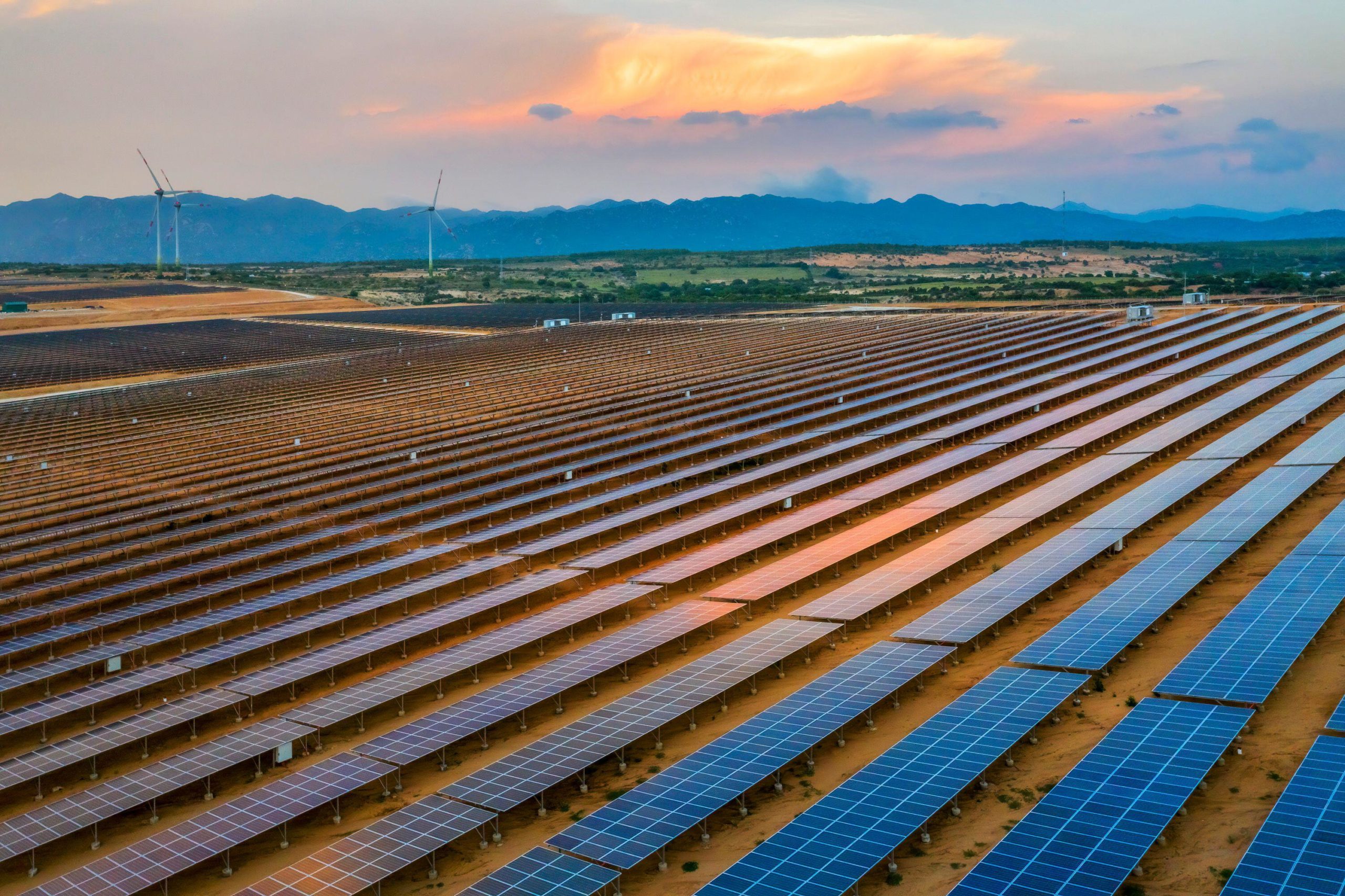 The construction of hydropower dams on the Mekong has brought the river, and the world’s largest freshwater fishery, to a dangerous tipping point. Development plans that would push it over the edge march onward, even though an energy revolution that could save it has already begun.

In July, the International Energy Agency (IEA) gathered high-level representatives from countries around the world for a virtual Clean Energy Transitions Summit. The goal: to ensure that energy investments during the post-Covid recovery are consistent with global climate targets. Going forward, these governments and international institutions should also ensure that recovery investments are consistent with protecting rivers like the Mekong.The Mekong’s incredible fish harvest is declining at an alarming rate. Its delta is rapidly eroding, endangering one of Asia’s most important agricultural regions and the 20 million Vietnamese who live there. A primary driver of this downward trajectory is a set of hydropower dams built across the river and its main tributaries in China and Laos over the past decade. Although hydropower generally provides low-carbon electricity, these dams are altering the river’s flow, blocking migratory fish and trapping the sediment needed by the delta. The current record-low water levels in the Mekong have sparked further debate about Chinese hydropower dams and how their operations affect river flows.

But today, a range of innovations are driving down the costs of solar photovoltaics (PV) and wind, and allowing them to comprise larger portions of reliable power grids. The renewable revolution means that Mekong Basin countries now have low-cost, low-carbon alternatives to hydropower development.

The decisions of countries that purchase Mekong hydropower are crucial to saving the river.

Laos has already completed two dams on the main stem of the Mekong and is proceeding with two others. Earlier this year it gave notice to the Mekong River Commission (MRC) that it intends to start building a dam this year just upstream of Luang Prabang, a designated World Heritage Site and the nation’s historic royal capital. And then, in May, Laos notified the MRC of its intent to build yet another dam, this one just upstream of its border with Thailand.These proposed dams are not designed to meet domestic electricity demand. Rather, they are cornerstones of Laos’ vision to become the “battery of Southeast Asia” by exporting power to its neighbours, including Vietnam and Thailand.

Will there be a buyer?

To obtain financing, a dam developer generally must secure a contract with a power purchaser. Thus, the decisions of countries that purchase Mekong hydropower are crucial to saving the river.Fortunately, these countries are waking up to hydropower’s consequences. While a Vietnamese oil company is an investor in the proposed Luang Prabang dam, Vietnamese media outlets are urging the company to reconsider its support. Further, the government of Vietnam has signalled that it will use its position as the 2020 chair of the Association of Southeast Asian Nations (ASEAN) to highlight its concerns about upstream hydropower development.Meanwhile, the Energy Generating Authority of Thailand (EGAT), the state-owned intended purchaser of electricity from Pak Beng, another hydropower dam proposed for the Mekong in Laos, has delayed signing the power purchase agreement for two years as they reconsider options for Thailand’s energy future. EGAT is now pursuing an ambitious programme to develop solar PV.

A pivot to renewables

If potential purchasers of Lao hydropower look to other options, how will that impact development in Laos, which is banking on hydropower exports as a pillar of growth? One solution would be to strategically replace some of the unrealised hydropower exports with electricity from solar, which recent studies from the University of California, Berkeley show can be competitive. In fact, Laos just announced a 1200 MW solar project that will consist of panels floating on a reservoir.Beyond electricity exports, Laos is well-positioned to follow in the footsteps of Costa Rica and Bhutan – countries with small populations and a wealth of natural beauty – and invest in nature-based tourism as a major source of revenue. The New York Times recently featured Luang Prabang as among the top emerging tourist destinations; a massive dam just upstream would certainly diminish the beautiful city’s ability to play that role.Laos’ neighbours are already demonstrating how quickly renewable potential can be realised. While Vietnam’s solar capacity was only 134 MW in 2018, it grew 40-fold to reach 5,500 MW by the end of 2019.

Solar investment is also growing rapidly in Cambodia, partly in response to crippling energy shortages during a recent drought that suppressed hydropower generation – underscoring an advantage of solar PV under a changing climate. Solar can be developed quickly to meet energy shortfalls, whereas hydropower dams on the Mekong would require years to finish and be just as vulnerable to diminished generation during the next drought.The rising uncertainty about climate change and droughts likely contributed to the Cambodian government’s March announcement of a 10-year moratorium on dams on their part of the Mekong; as did an auction for building and operating a Cambodian solar project that set the record low bid for electricity generation in Southeast Asia.This moratorium means that Cambodia has put on hold plans to build the massive Sambor Dam, widely viewed by scientists as the Mekong dam with the greatest potential impacts on the river’s fisheries and communities that depend on them.Yet political decisions, often driven by special interests taking advantage of weak governance, could easily overwhelm these promising but fragile developments and allow the dams to march forward.

So, what steps would put the region on a more durable path toward bountiful low-carbon energy and a healthy Mekong? First, as Thailand is already doing, Mekong Basin countries should update their energy plans and fully consider the advantages of wind and solar compared to hydropower, particularly the lower costs and reduced potential for conflict with communities and ecosystems. Second, the regulatory policies in many countries need to be updated to reflect the renewable revolution. Recent research on the region’s power systems demonstrates that cooperation, transparency and data sharing can increase grid flexibility, allowing greater proportions of wind and solar.These actions should be prioritised by international financial institutions, including the World Bank and Asia Development Bank. Such institutions can also direct investments toward helping Laos diversify its development vision beyond being the “battery of Southeast Asia”. Programmes of the US government, such as Asia EDGE, can also cultivate enabling conditions for renewables and accelerate investment.

It is vital that China increase the sharing of data on river flows and dam operations to help downstream governments manage droughts. Further, China could leverage its expertise in financing and delivering solar PV projects – it is the global leader in both manufacturing and installation – to catalyse expansion of solar in the Mekong region through its investments and bilateral cooperation programmes. Those who benefit from a healthy Mekong should continue to raise the alarm about the impacts that are already materialising, as well as those that can still be avoided.With so much at stake, how can Southeast Asia afford not to go all in on the renewable revolution?