Noting a bounce back in market capitalisation, boosted by energy efficiency companies and renewables, the financial performance of public pure-play (PPP) cleantech companies has improved while their number has grown globally, the document concludes.

Globally, the cleantech sector saw the creation of 68 new PPP companies in 2012 and lost 63 companies over the same period. The U.S. and China remain the leading countries in terms of PPP companies, with 70 and 64 respectively, while the Asia-Pacific region emerges as the growth driver, with China leading headcount growth. Indeed, the Asia-Pacific region was the main winner, increasing 16 percent to 177 companies, while the company population in Europe, the Middle East and Africa (EMEA) contracted by 8 percent to 135 companies. 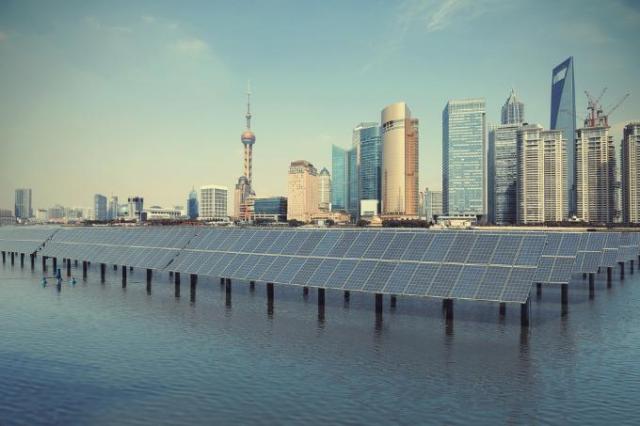 The renewable energy sector evidenced important signs of recovery as generation companies showed across the board gains, benefitting from lower equipment costs. The number of companies increased by 14 percent to 32, market capitalisation increased 8 percent to US $25.5 billion and revenues increased 23 percent to $11.1 billion, EY states.

Biofuels also experienced significant growth in 2012 as the number of companies in the segment increased 8 percent to 41, market capitalisation shot up 25 percent to $13.1 billion and revenues grew 14 percent to $26.0 billion.

Commenting on the findings, Gil Forer, EY’s Global Cleantech Leader, says: “We’ve seen a notable upturn in the performance of the 424 public pure-play cleantech companies globally. Despite a challenging period of consolidation in certain cleantech segments, fiscal issues in some countries and the continuing impact of the financial crisis; we’ve seen an annual gain of 18 percent in market capitalisation, and [a] 12 percent increase in headcount.”

Forer concludes: “The cleantech sector globally has shifted to growth. Resource scarcity, energy security concerns, population growth and increasing consumption, by expanding middle classes in emerging markets, will continue to drive this cleantech market growth. China is consolidating its position as the most important cleantech market and is poised to overtake the U.S. as the number one centre for public cleantech companies.”

Ritesh Pothan, is an accomplished speaker and visionary in the Solar Energy space in India. Ritesh is from an Engineering Background with a Master’s Degree in Technology and had spent more than a decade as the Infrastructure Head for a public limited company with the last 9 years dedicated to Solar and Renewable Energy. He also runs the 2 largest India focused renewable energy groups on LinkedIn - Solar - India and Renewables - India
View all posts by Ritesh Pothan →
This entry was posted in Geothermal, Hydro, Renewables, Reports, Solar, Tidal, Waste, Wind and tagged Asia Pacific, China, Clean technology, energy efficiency companies, Europe the Middle East and Africa, Market capitalization, PPP, Renewable Energy, renewable energy sector, resource scarcity, united states. Bookmark the permalink.
Loading Comments...